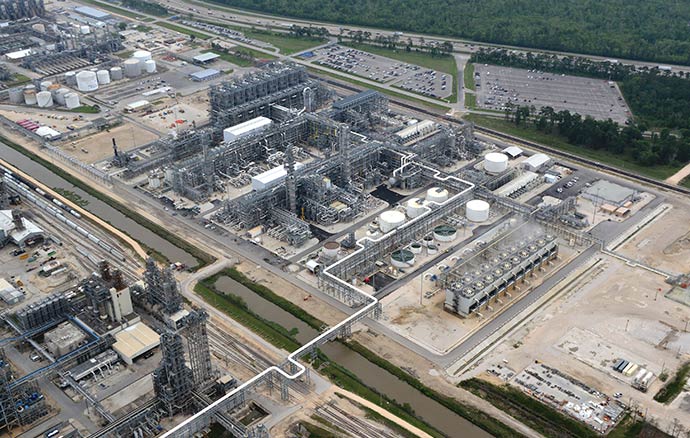 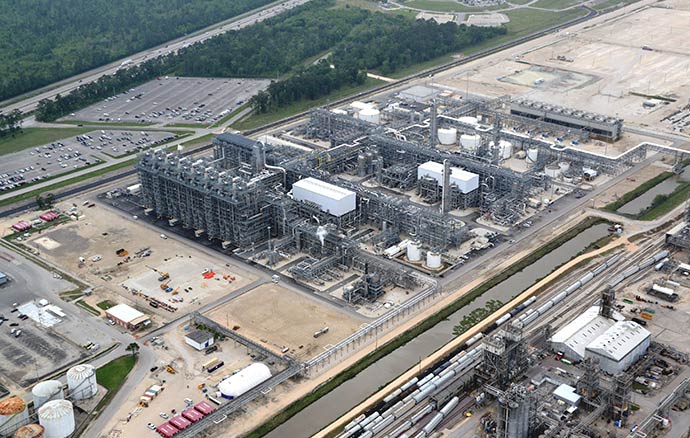 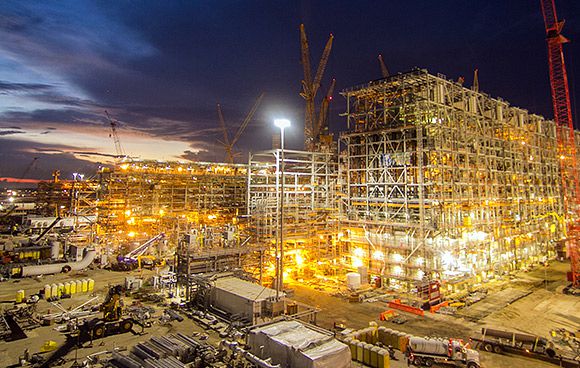 This project was for the construction of an ethylene plant which will be among the world's largest and is planned to produce 1,500,000 tons of ethylene annually, using ethane as a feed gas. The ethane is derived from a natural gas resource known as shale gas. At the same time, this is the first ultra-large project JGC has undertaken in North America, in which JGC executed EPC (engineering, procurement and construction) with joint venture partner Fluor, a major engineering company in the United States.

Up to the present, JGC has participated in more than 40 ethylene plant projects, including the Chevron Phillips Chemical's joint venture projects in Saudi Arabia, which JGC was awarded in 2004 and 2007. The successful completion of those projects led to winning this project.

JGC completed this project in 2018 by fully exerting its accumulated engineering know-how and high-level project management skills which involved worldwide equipment/material procurement and management of up to 5,000 laborers.