Academic decline remains an issue in postwar Iraq, where a lack of educational investment in Basra Province and elsewhere in recent years has impeded plans to provide classrooms, instructors, and teaching materials. Improving educational standards and enrollment has proved challenging. At the same time, Iraq as an oil-producing country does not stand apart from the rapid global trend toward low-carbon and decarbonization, and science education is increasingly important in pursuing these goals and diversifying industries.

The JGC Group views it as a material issue to work with our local communities around the world. We are actively engaged in projects that benefit local communities, especially in areas where plants are constructed.


Currently, many Basra residents living near a JGC refinery upgrading project are working on the project. This harmonization with the local community has been instrumental in ensuring smooth project execution at the construction site. In addition to reinforcing these community ties, the recent science shows were held as part of a long-term commitment consistent with national needs to kindle youth interest in science and technology and foster human resources for Iraq's future energy industry.


The science shows are summarized below.

Since 1993, IC Net Limited projects have addressed social issues through human resource development, system construction, and public/private technical skill-building at the request of governments in developing countries. Mainly funded with official development assistance, this work has benefited more than 150 countries around the world. As a member of the Gakken Group, which is a leader in Japanese education, the company has also been expanding Gakken operations overseas.

Since 1998, Denjiro Yonemura Science Production has been bringing children the fun and wonder of science through shows and workshops on scientific topics, contributing to their intellectual curiosity and growth. As veteran performers, their cast of entertaining educators has presented more than 1,000 science shows in Japan and more than 100 overseas, in 18 cities and eight countries. 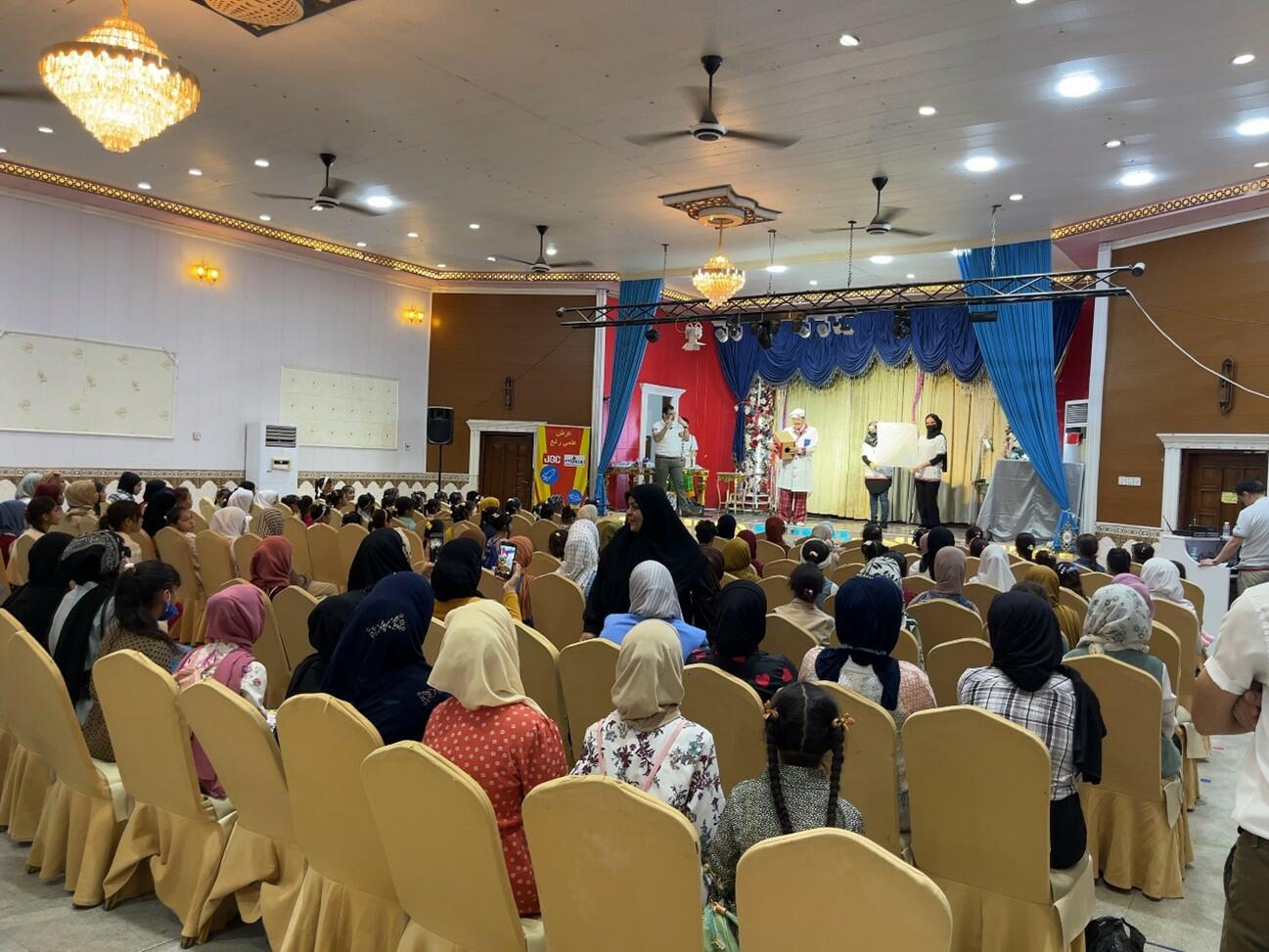 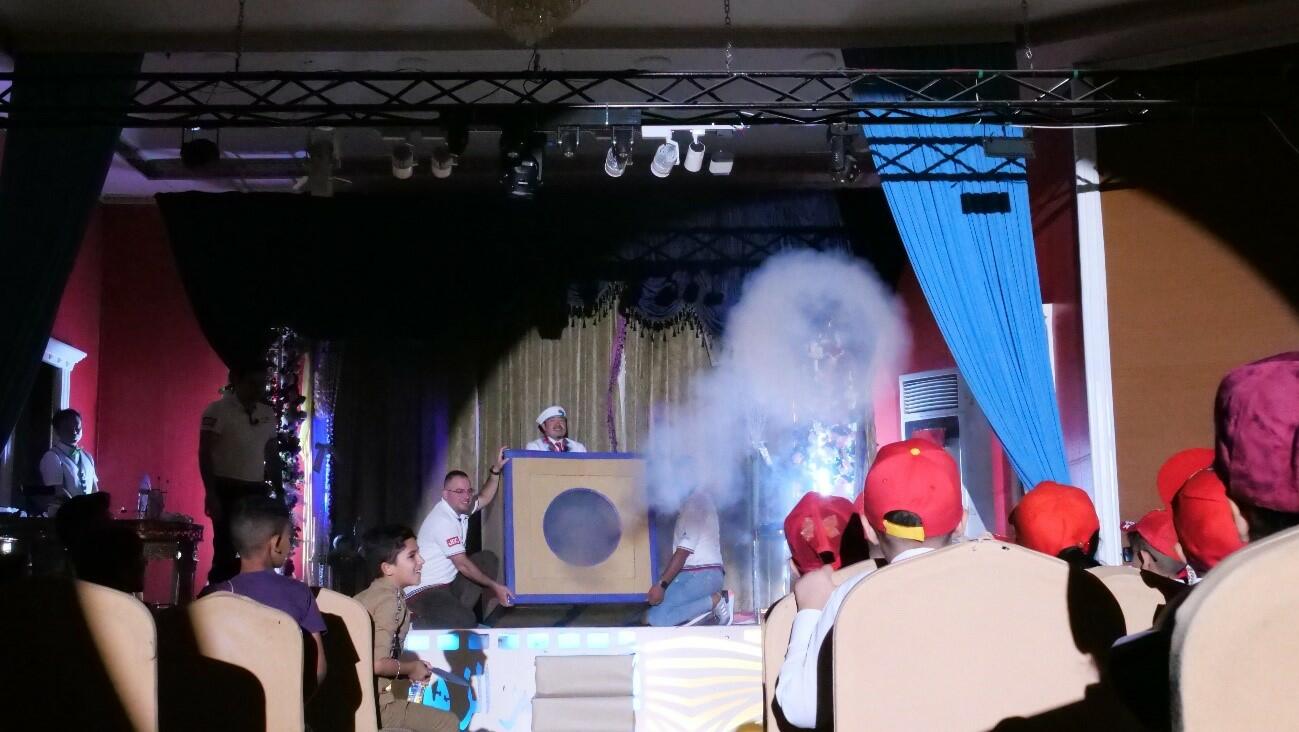 From a smoke-filled cardboard air cannon, students learned about the shape of the air ejected. 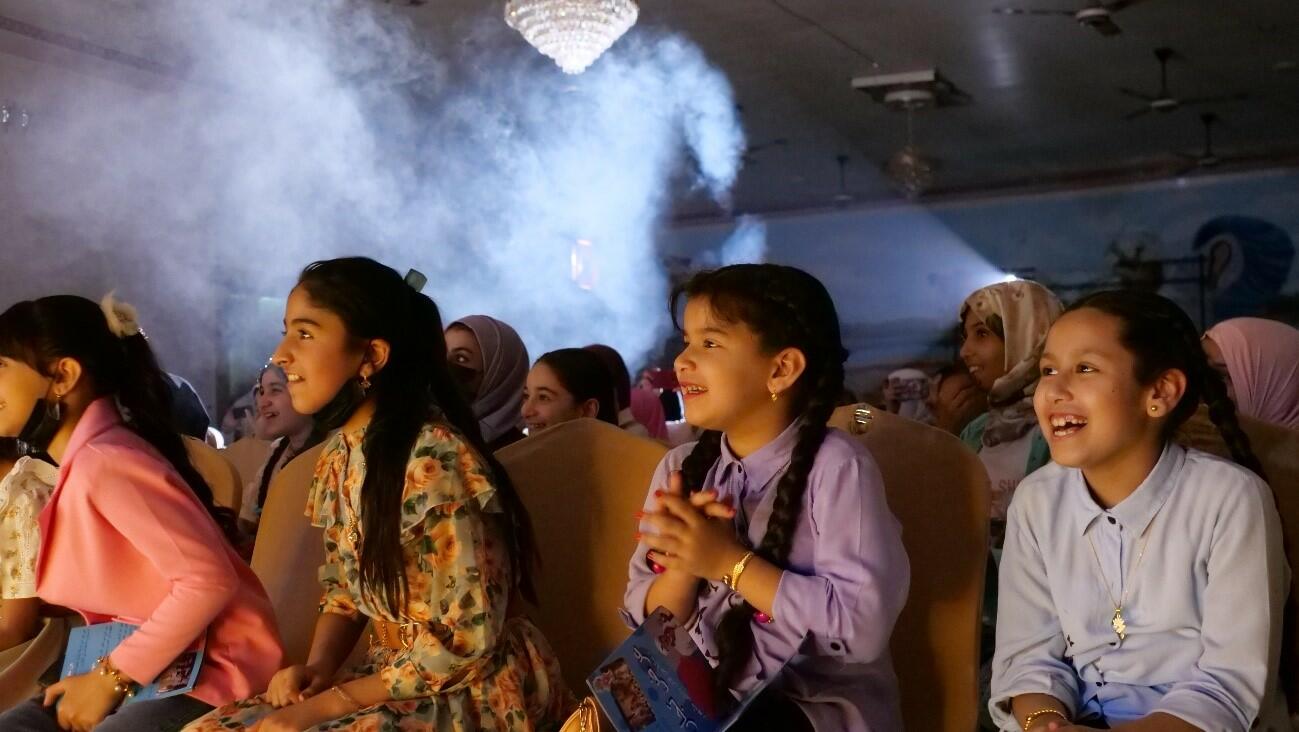 Children who had not participated in science experiments at school were thrilled to see their first demonstrations during the show.