Yokohama and Narashino, Japan- JGC Holdings Corporation and Toyo Engineering Corporation announce that the two companies have signed an alliance agreement on April 26, 2022 related to the receipt of orders and execution of engineering, procurement, and construction (EPC) projects for fuel-ammonia manufacturing plants and ammonia receiving terminals, starting from feasibility studies (FS) and front-end engineering design (FEED).

In October 2020, the Japanese government declared its goal of realizing carbon neutrality by 2050. Fuel ammonia shows promise as a decarbonized fuel for power generation, shipping, etc. The government has therefore set expanded implementation targets of 3 million tons per year as of 2030 and 30 million tons per year as of 2050. Accordingly, various companies and organizations both in Japan and overseas have launched initiatives aimed at the manufacturing, transport and use of fuel ammonia.

In response to this move toward the expanded use of fuel ammonia, the JGC Group and the TOYO Group reached an alliance agreement with the aim of speedily demonstrating to fuel ammonia business operators enhanced proposal capabilities and competitiveness by combining the JGC Group's extensive record of constructing process plants in regions such as Australia and the Middle East with the TOYO Group's extensive track record and technical expertise in ammonia manufacturing plants, integrating efforts from the conceptual stage to EPC.

A coalition of the Japanese government and companies is expected to play a key role in the fuel ammonia business in the future. The JGC Group and the TOYO Group will jointly pursue business operations and project execution related to the evaluation, planning, engineering, procurement and construction of fuel ammonia manufacturing-related facilities around the world, including for overseas companies.

Through the expanded use of fuel ammonia, the two Groups will contribute to the realization of a decarbonized society. 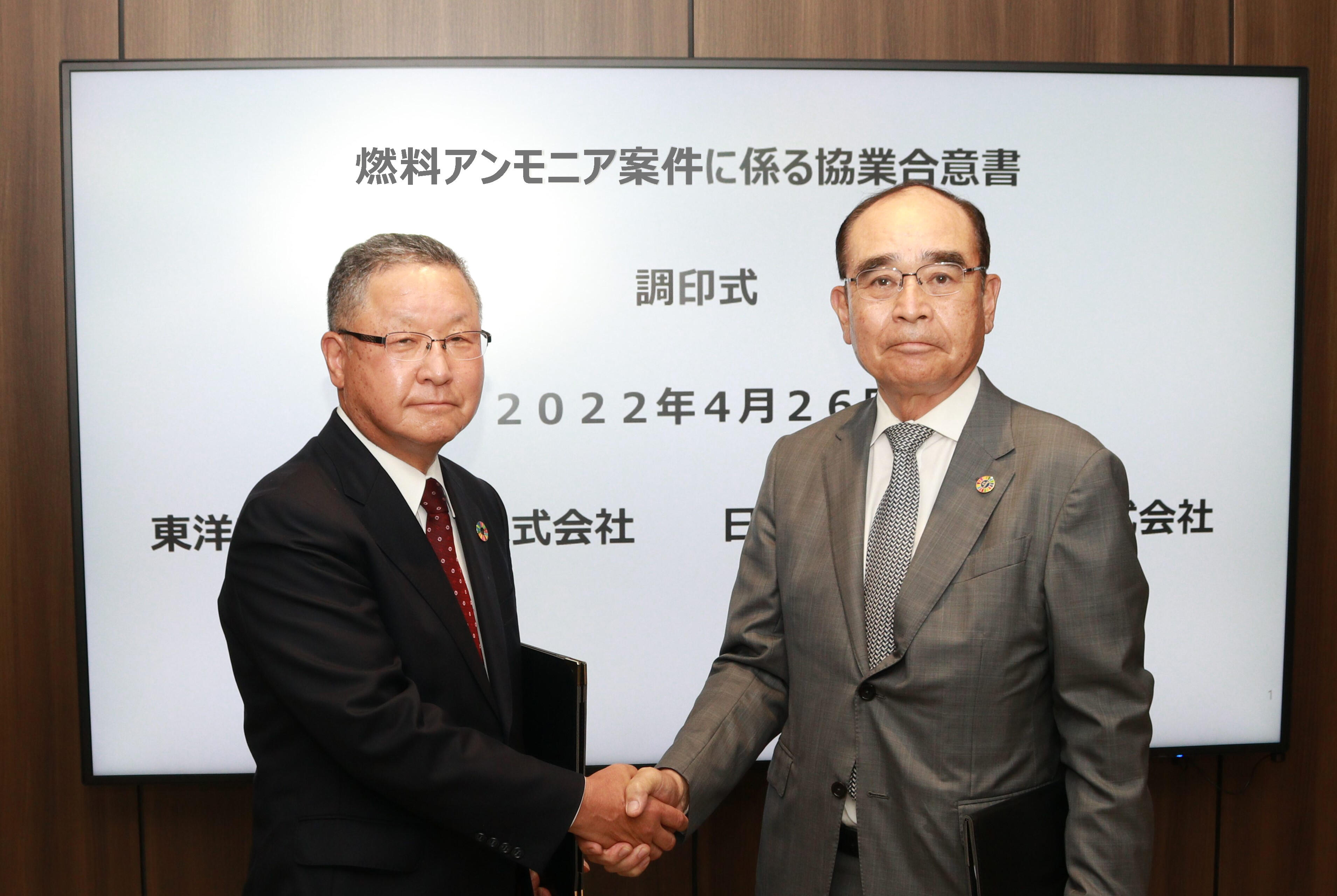