Yokohama, Japan - JGC HOLDINGS CORPORATION announced today that JGC JAPAN CORPORATION, which operates the domestic EPC business of the JGC Group has been awarded a contract for the construction of a biomass power generation plant project for a Ishinomaki Hibarino Biomass Energy G.K. led by RENOVA, Inc.

The lump sum turnkey contract calls for JGC JAPAN CORPORATION to carry out the Engineering, Procurement and Construction (EPC) work for what will be among the largest biomass power generation plants in the country, with delivery in 2023 (estimated).

The business entity undertaking this project is Ishinomaki Hibarino Biomass Energy G.K. which is led by RENOVA, Inc. and, with a capacity of 74.95MW, is planned to supply Ishinomaki City, Miyagi Prefecture annually with 530,000 MWh of power (equivalent to the annual power consumption of around 170,000 households), making it the largest biomass-fueled power generating facility in Japan. It is planned to use wood pellets and PKS (Palm Kernel Shells) as fuel.

As the project financing is the responsibility of the client, they are anxious to ensure that completion and technical risks can be minimized. The awarding of the contract is seen as reflecting JGC's long and successful record in completing a large number of plants and other facilities, both in Japan and overseas and RENOVA, Inc.'s high evaluation of the company's performance in the construction of mega-solar projects in Karumai, Kunohe, Iwate and elsewhere.

As a responsible corporate citizen, the JGC Group identifies "Societies in harmony with the environment" as one of the important materiality facing it, and has evidenced this belief through its involvement in LNG plants, solar power plants, biomass power generation and other types of renewable energy projects in areas around the world. In line with his approach, the establishment of JGC HOLDINGS CORPORATION in October of 2019 was marked by the creation of its Sustainability Co-Creation Department with the aim of speedily directing increased business efforts toward fields such as the reduction of CO2 emissions, hydrogen energy, CO2-free ammonia and the chemical recycling of plastic waste.

The JGC Group is determined to rapidly increase its business activities in the fields of plant and facility construction and the development of environmentally friendly technology as it supports the growth of a more sustainable society. 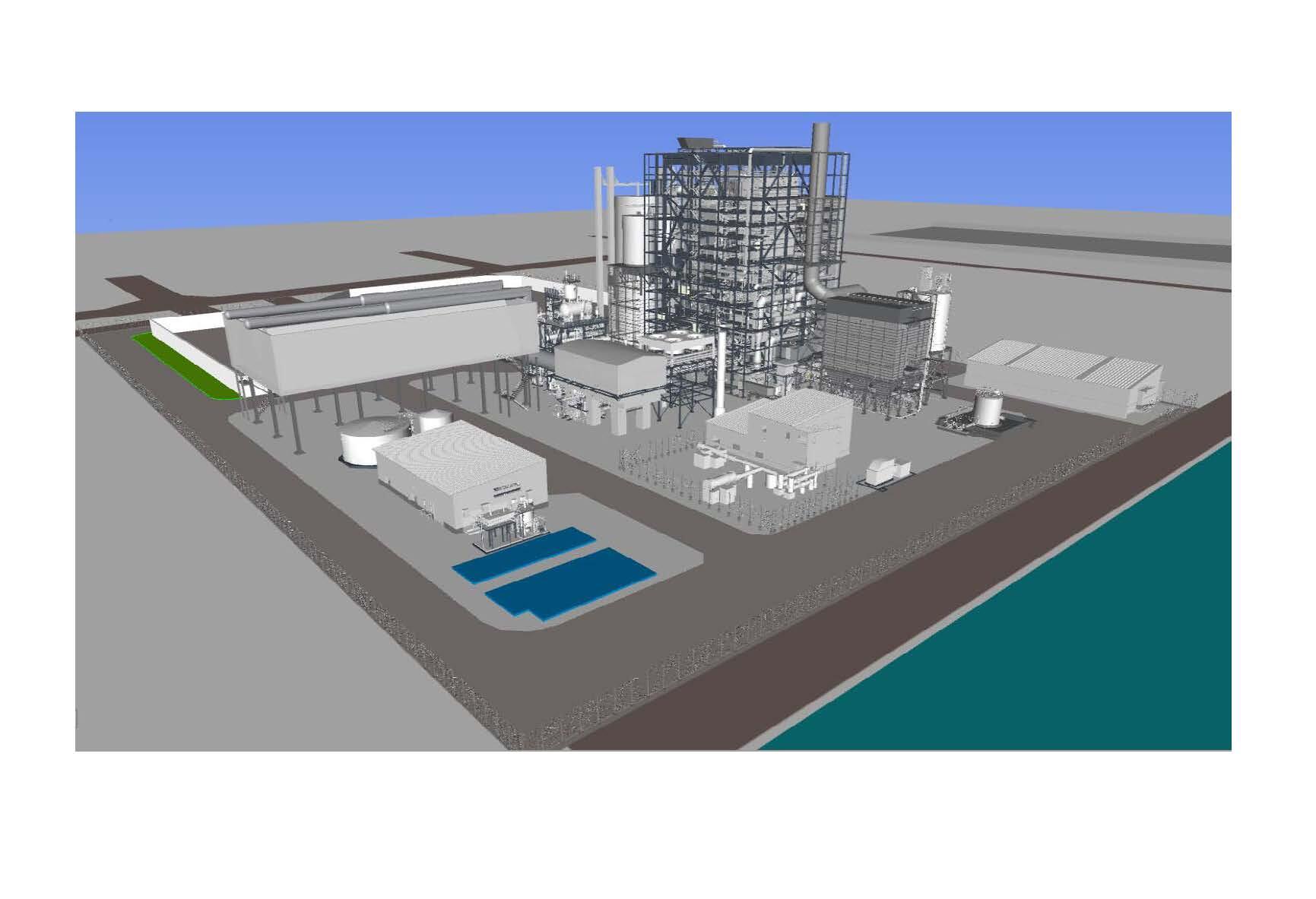