Promoting the Spread of Renewable Energy

Yokohama, Japan - JGC HOLDINGS CORPORATION announced today that JGC JAPAN CORPORATION, which operates the domestic EPC business of the JGC Group, joined in a groundbreaking ceremony on October 15 to mark the start of construction of "Shirakawa Solar Park," a mega-solar power plant planned in Shirakawa City in Fukushima Prefecture, after being awarded the lumpsum contract for engineering, procurement, and construction (EPC) work in March 2019.

The project is planned by Shirakawa Solar Park, a joint venture consisting of Japan Renewable Energy Corporation, Fukushima Mirai, and Shinobuyama Fukushima Denryoku. It is scheduled to be completed in the End of December 2021. The contract value is not disclosed.

The project is sited on 128ha of land in Shirakawa City in Fukushima Prefecture and will have an output of approximately 73.9MW (equivalent to the annual power consumption of around 18,120 households), making it one of the largest solar power plants in the Tohoku region. Based on the "Fukushima Prefecture Renewable Energy Promotion Vision" formulated in March 2012, renewable energy is viewed as a key element in reconstruction efforts following the Great Eastern Japan earthquake and the present project is part of that effort to bring about a society based on renewable energy.

Immediately following the introduction of the Feed-in Tariff (FIT) for renewable energy in Japan in 2012, the JGC Group entered the field of solar power generation and we have taken part in may projects of this type, both as an operator and as a contractor, accumulating substantial experience and knowledge in the process. The reason for selection of JGC JAPAN as the contractor is seen as a result of the client's recognition of the value of its experience and knowledge as well as its earnest efforts to respond positively to the client's needs.

With the world increasingly becoming aware of the need for measures to overcome global warming, the JGC Group is responding not only in the area of solar power but also power generation through the use of biomass, offshore wind power and other means to bring about the further spread of renewable energy sources in Japan and overseas. 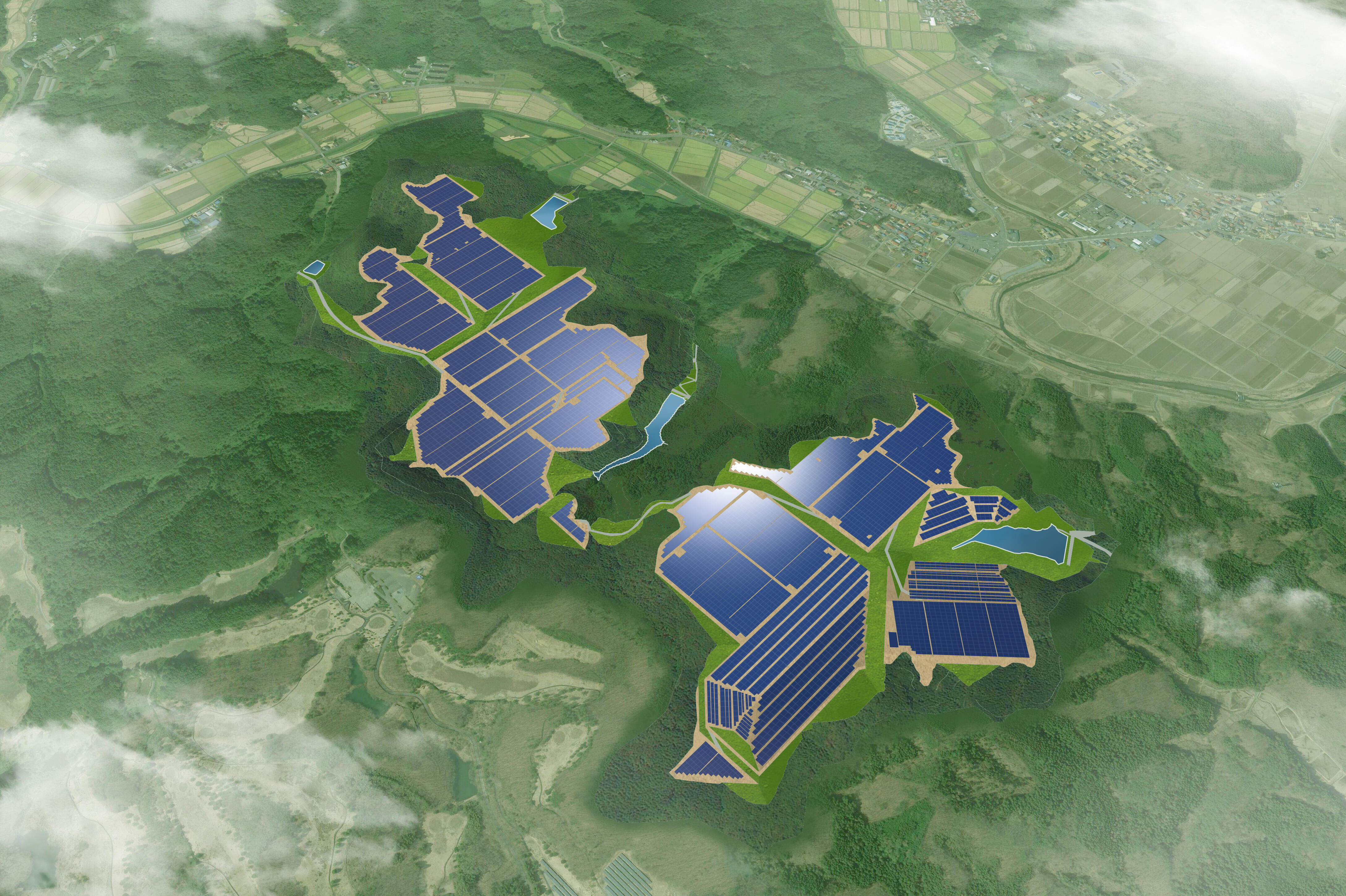